When you're done here, you may wish to return to the Home Page 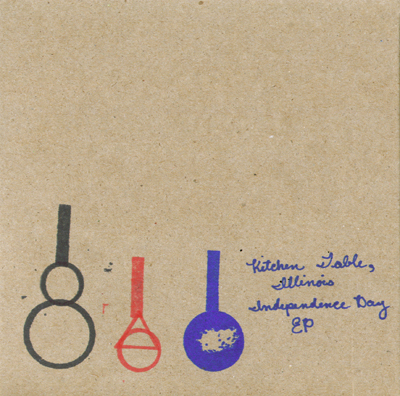 06 Take Back Your Name 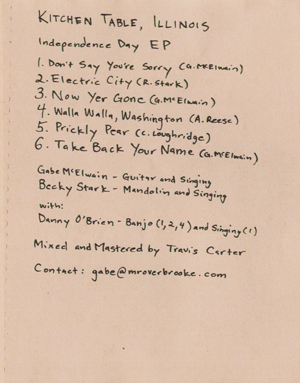 
TAKE BACK YOUR NAME (G. McElwain)